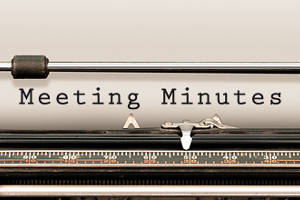 Meeting starts at 6:30 with introductions

Meals on Wheels with David Lomax

Summer in September is on September 10th to support their organization.  They will have music, food, a play area for kids, and they are giving away a flat screen TV.  $15.00/person or $45/four person group.

Get tested for lead HERE

Billy Hurst—Dogs at Dawson are not being controlled and are making the park feel less safe.  Angela Kremer will be Eliot’s point of contact along with Jessica Rojas from NECN and Billy Hurst contacting the city about this problem.

Meeting is adjourned at 8:30